No Result
View All Result

No Result
View All Result

Webber: Drivers' tales of sacrifice in F1 'an absolute load of BS'

Former Grand Prix driver Mark Webber has called out those drivers who allege that they sacrificed a lot to be in F1, insisting their claims are “an absolute load of bullshit”.

Reaching the pinnacle of motorsport has been straightforward process for some drivers while it’s been a long and winding road for others.

Regardless, embarking on a career in racing is rarely void of moments of hardship and often tests an individual’s determination and courage, especially as many drivers are forced to migrate to another country or continent and live far away from home.

But Webber, who as a young racer endured the long trek from his native Australia to Europe, says that anyone who claims they are living a life of sacrifice is “on the back foot” at the outset.

“Let’s not beat around the bush, you’re paid a handsome sum of money to do a very, very phenomenal job,” the former Red Bull driver and Channel 4 commentator told The Performance Hackers podcast. “And that’s not a burden.

“Because if you want something enough and you know, these young drivers have come from Australia and [they say] ‘I have all these sacrifices’… well, they aren’t. If it’s a sacrifice already then, I think you’re on the back foot.”

Webber views setbacks or obstacles in a driver’s career as opportunities to step up and rekindle one’s determination.

“It’s all upside for me in terms of exposing yourself and working with the best people and getting the best out of yourself,” explained the nine-time Grand Prix winner.

“Even the last three years of my career, I was on a one-year contract, because I was right on the edge of being replaced.

“[That lit a] fire right behind me to continue to deliver and say ‘well I’m going to be renewed if I bring value to this operation, I bring value to myself and the people around me, my team, and I’ve got pride in how I go about it.'” 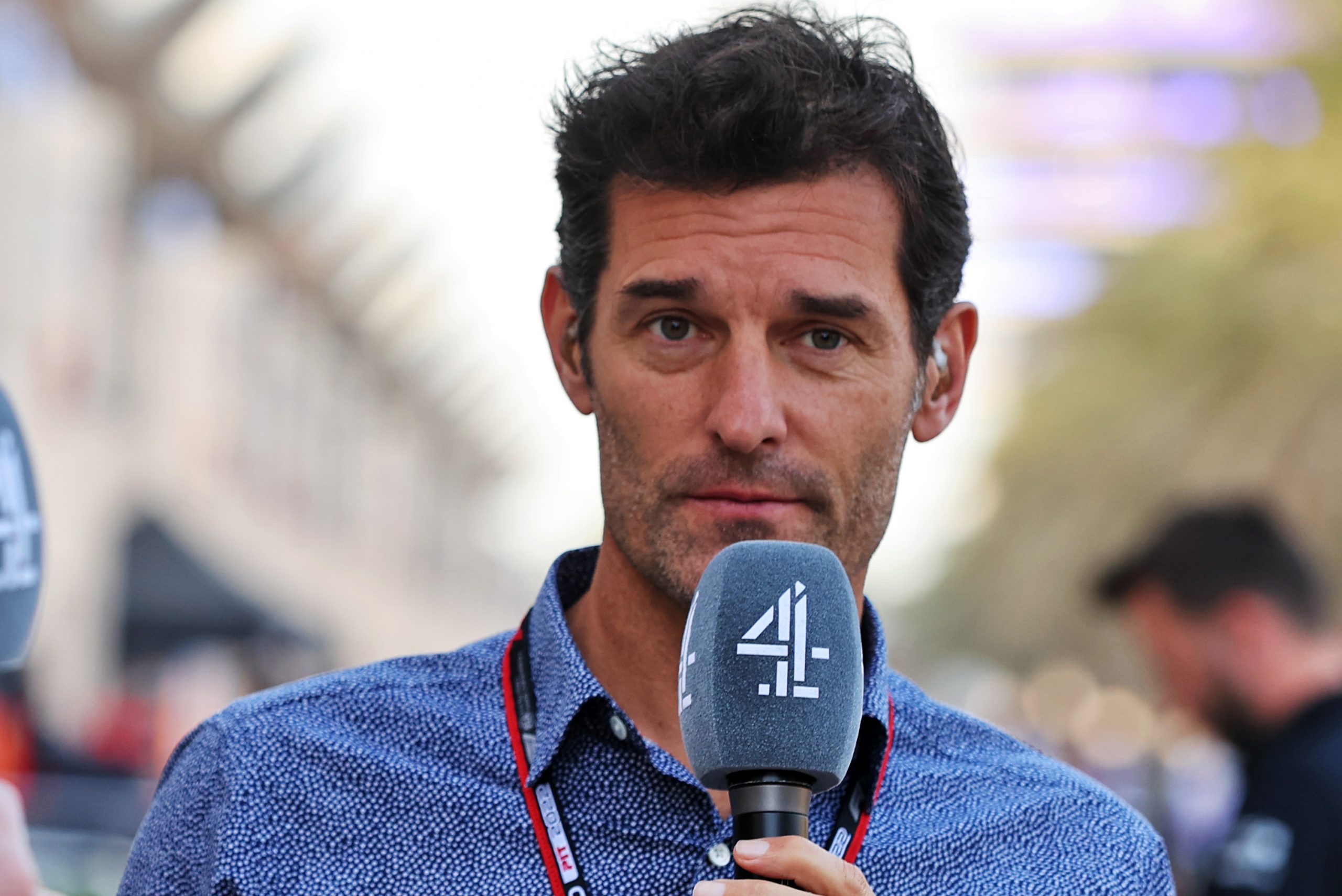 Webber, who made his debut in Formula 1 with Minardi in 2002, recalled how he had initially signed for just two races with the minnow outfit, as Fernando Alonso’s replacement.

“My first contract in F1 was for two races, can you believe that? It was three weeks,” he remembered.

“So really brutal but I had no cards at the table. That’s how it was. So what am I going to do, spill milk or step up?”

The post Webber: Drivers' tales of sacrifice in F1 'an absolute load of BS' appeared first on F1i.com.

The last active F1 driver to win the Daytona 24 Hours

‘Have you still got it?’ – Lewis Hamilton emotionally reveals he fears he’ll never win another F1 title after tough 2022